From #YOGA to Integral Consciousness.

BKS Iyengar said, “Yoga, an ancient but perfect science, deals with the evolution of humanity. This evolution includes all aspects of one’s being, from bodily health to self-realization.” 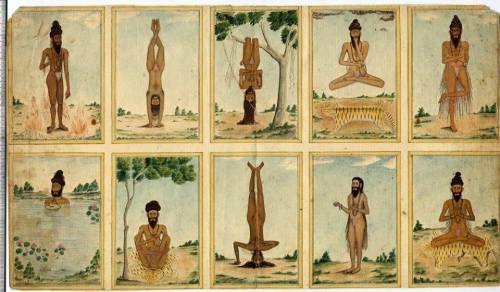 The purpose of yoga is to develop our self-awareness and lead us towards spiritual transformation, using the body as a microcosm, a map if you like, of previous incarnations, each of which have left their imprint: karma. Our yogic purpose is to access as many of these imprints as possible, using the asanas to break our resistance, face our fears, and transform ourselves. The body is simply a vehicle. It’s the mind that is the target and it’s very tricky, because it’s always moving, or getting stuck.

‘Dis-ease’ in the human system manifests as changes in our emotional state, a negative mental attitude, physiological changes, altered breathing patterns or a combination of these. One fundamental Ayurvedic understanding is that an imbalance in any of these dimensions leads to dis-ease in others. What manifests in one dimension may have a root cause in another. Yoga practice is recommended in Ayurvedic medicine as a preventive and as a treatment, from a psycho-spiritual perspective. Thus yoga treats all the dimensions of the human system.

But how does this lead to human evolution, self-realisation, and spiritual transformation?

To begin to answer that massive question, we might consider what Jean Gebser called the Four Structures of Consciousness, which he suggests have evolved in our brains since Australopithecus roamed eastern Africa about 4 million years ago. Gebser’s major thesis was that just like any natural organism, human consciousness is and always has been, in transition, something that BKS Iyengar obviously understood. 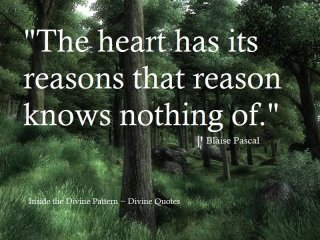 In the first transformation, the brain of Australopithecus evolved what Gebser called an Archaic Structure of Consciousness, almost completely instinctual with minimal self-awareness. We feel it when we are ‘at one with Nature’. The human being was totally immersed in the world unable to extricate him/herself from that world: they identified completely with that world and had no ego. (Think of a plant or a tree.) Today this manifests in our behaviour as the impulse towards self-transcendence, the need to remove the distinction between subject and object through ecstatic experiences or drug-induced states. Young people often seek this experience during their teenage years.

The second ‘cognitive style’, which Gebser called the Magical Structure, evolved through the era of Homo Erectus, about 1.9 million years ago until as recently as 70,000 years ago. It still pre-dates what we know as the Ego, and it operates at the archetypal level, what we call gut instinct. Today it’s active when we fall in love, when we’re spellbound, or in sympathy with someone or something. In the negative sense, it manifests as temporarily losing one’s judgment, or even one’s humanity, under the hypnotic influence of a large crowd. (Sounds familiar?) Gebser suggests it’s also the cognitive basis for magic, some inward yogic paths, and the cultivation of paranormal powers. 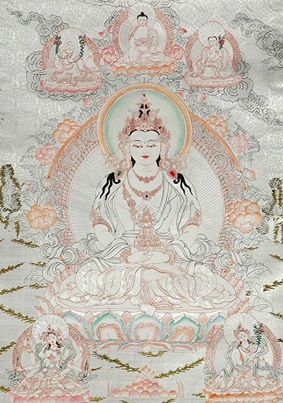 The third transformation of the brain Gebser called Mythical. By this point, Neanderthal and Cro-Magnon people had evolved a degree of self-awareness and ego, similar to that of a child. The Mythical consciousness is active today when we “immerse ourselves in the imagery of the mind*”, when we express to our thoughts and feelings through poetry and art. Symbols & myths, feeling & intuition – these were the contributing factors used by our brains in the creation of sacred texts and ancient writings. We often use symbols and imagery for comfort and support, in times of stress.

These first three transformations involve structural changes in both mind and body and as we evolve, each ‘mutation’ continues to operate to some degree within us.

In the past 1-2,000 years we have evolved a fourth: the Mental. This operates in the domain of the rational mind which has now become acutely self-conscious, with a well-developed Ego. This cognitive style is based on the principle of duality – subject/object, black/white, yours/mine, either/or. And it’s proving extremely unhelpful to mankind and to the planet. Duality gives us only two choices and our fear of making the wrong choice or being told we’re ‘running away from the problem’ is exploited all the time by individuals and organisations whose sole purpose is the getting of power and money. 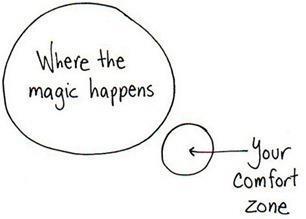 Fortunately, evidence suggests there are millions of individuals who question and reject this approach. In his book ‘The Ever Present Origin”, Gebser suggests we could be witnessing the emergence of a fifth structure – Integral Consciousness. It might be wishful thinking but if he’s right, it could be the antidote to the excessive egoism of Mental Consciousness, along with its denial of our Spiritual reality and our Natural origins.

Integral Consciousness transcends the ego and restores the balance between the various structures of consciousness. It can be difficult to imagine but John Lennon wrote a song that describes what that might look like.

Yoga and other spiritual traditions contain within them many values and elements that could help us. The central principle is the ability to focus and discipline the mind in order for transformation to begin and continue. So when you unroll your mat, you’re becoming part of the solution. Discipline and humility are the key.

*With thanks to Georg Feuerestein PhD and his excellent book The Yoga Tradition.
**For a classic guide to integrating yoga into your daily life: The Tree of Yoga by BKS Iyengar.